1st June 2019: The new rules of football decided by the International Football Association Board 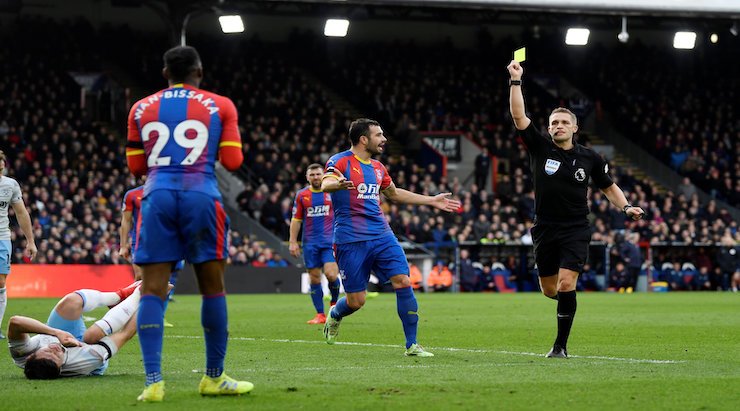 Starting from the 1st June 2019, new rules will be introduced to the football world

During the 133rd Annual General Meeting, the IFAB established several new rules concerning, specifications on the handballs, the position of the goalkeepers during a penalty kick, the disposition of the wall during free kicks, the substitutions, goalkicks, penalties for the staff on the bench.

Those new regulations concern first handballs and their intentionality from the player, this debate is controversial since the introduction of the VAR and several penalties that were given after unclear situations like the penalty for Perisic during the world cup finale 2018 against France.

Concerning the handball topic the IFAB wanted to clarify the situations in which the player should be sanctioned or not.

A free kick will be granted if:

However, no foul will be whistled

Concerning the other rules: