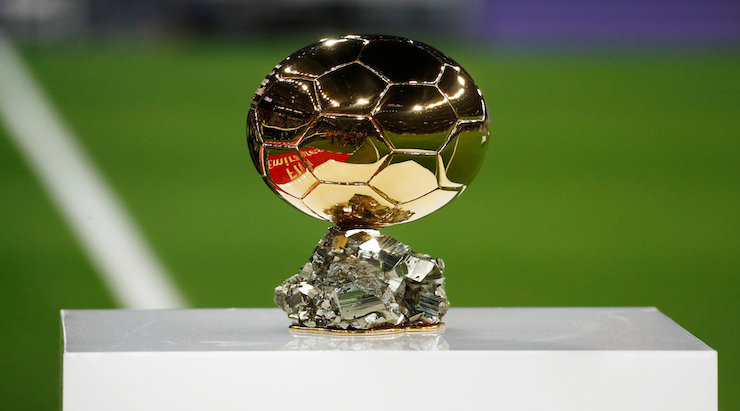 This is the major new feature of the 2020 edition of the Ballon d’Or, whose ceremony will take place on December 2nd to reward the best player.

Goalkeepers won’t be let down anymore during the Ballon d’Or ceremony, indeed for the 2020 edition of the trophy rewarding the best player they will be rewarded with a special prize to reward “the best goalkeeper of the world”

Lev Yachine is the only goalkeeper to have ever lift the prestigious trophy in 1963. France Football wants to shine a light on the performances of the goalkeeper by rewarding them in the individual categories.

The French comity organizing the ceremony will, therefore, reveal a list of 10 candidates for the new prize on October 21st.

The winning goalkeeper will be announced on Monday, December 2nd, during the course of the ceremony that will also award the Men’s and Women’s Ballon D’Or, as well as the winner of the Kopa Trophy (best player under 21).

On the other hand, France Football does not specify whether the creation of the Lev Yachine trophy excludes goalkeepers from the Golden Ball race, or whether they can compete in both categories.