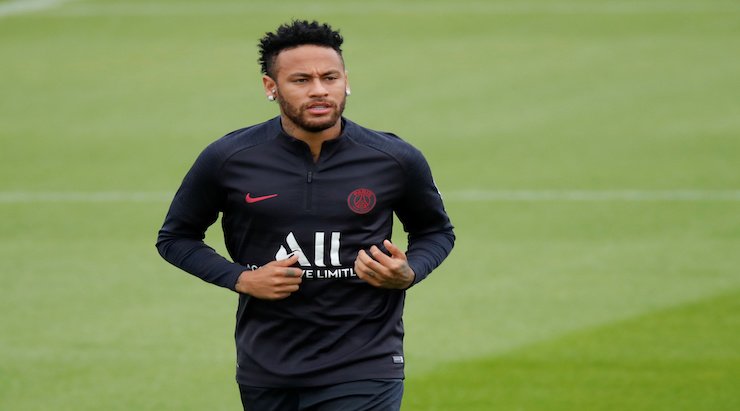 With less than a week to go before the end of the transfer season, the situation is becoming more and more complex for the Brazilian. He is desperate to leave the PSG and return to Catalonia. Ousmane Dembélé, on the other hand, still refuses to join the capital’s club.

Barça would be interested in the idea of adding another player instead of Dembélé, possibly Semedo or increasing the financial proposal. 170 million, payable in two times, was mentioned at one time, but the PSG would like a one-time payment as opposed to a one-time transaction.

There is still uncertainty about Neymar‘s presence in Metz on Friday, on behalf of the 4th day of Ligue 1. Thomas Tuchel has repeatedly said that he would not make his Brazilian star played in the French Championship until this situation is fully resolved.