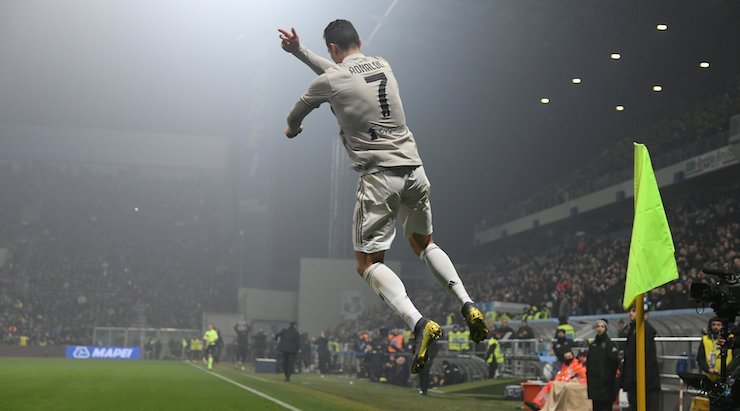 Every time when a brilliant football player begins a managerial career, the expectations are incredibly high. Still, not all times they become brilliant coaches as well, as there are a lot of examples in modern history.

However, just the idea of seeing Cristiano Ronaldo on the bench is something every football fan is looking forward to.

In a recent interview, the Portuguese star dropped a hint that he may be tempted to try managing a team after he will retire.

“I’m not ruling it out,” the 34-year-old admitted, when asked if he’s thinking about exploring coaching after his playing days will be over. And will happen in around five years, considering his age.

Ronaldo already experienced coaching, even though for less than one game. During the Euro 2016 final, he was forced to leave the pitch in the first half, injured. Still, he remained on the sidelines, alongside manager Fernando Santos, and gave instructions to his teammates.

Eventually, Portugal beat France and won the European trophy, even without their main man on the pitch.

During the same interview, Ronaldo said that he is more than happy with life in Turin, after spending so many years in Madrid, while at Real.

“In Juve, I adapted perfectly. They say that there’s nothing false about me. He is Cristiano and he is what he is because he takes care of himself,” the Portuguese said.

“It is one thing to speak and another to do. Why did I win five Ballons d’Or and five Champions Leagues?” 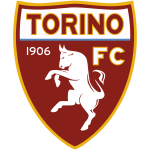