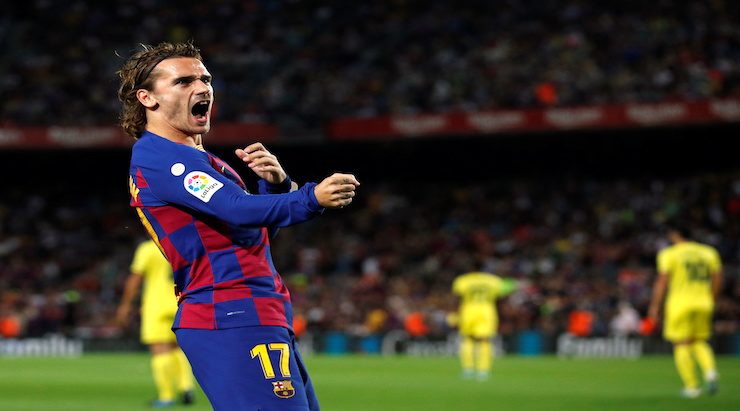 The final verdict of the Competition Commission has been reached. FC Barcelona is fined €300 for Antoine Griezmann‘s transfer last summer.

Atletico Madrid‘s complaint was filed after the formalization of Antoine Griezmann‘s transfer to FC Barcelona, which had lifted a €120 million release clause in early July. According to the Spanish newspaper “Marca“, the Catalan club has just been fined €300 by the Spanish Competition Commission for negotiating with the 2018 world champions striker without the permission of the Madrid club.

Indeed, the Colchoneros have filed a complaint with FIFA for the transfer of Griezmann, because they accuse Barcelona of having concluded the transaction before 1 July, i.e. before the Frenchman’s release clause passed to 120 million euros, the amount of the transfer defines.

The sports daily “AS” first pointed out that the investigating judge’s report, which is based on several articles of the Spanish federation’s disciplinary code, is not binding. On 19 September, the daily newspaper “AS” reported that two sanctions were mentioned: a fine of 300 euros or a game in closed session.