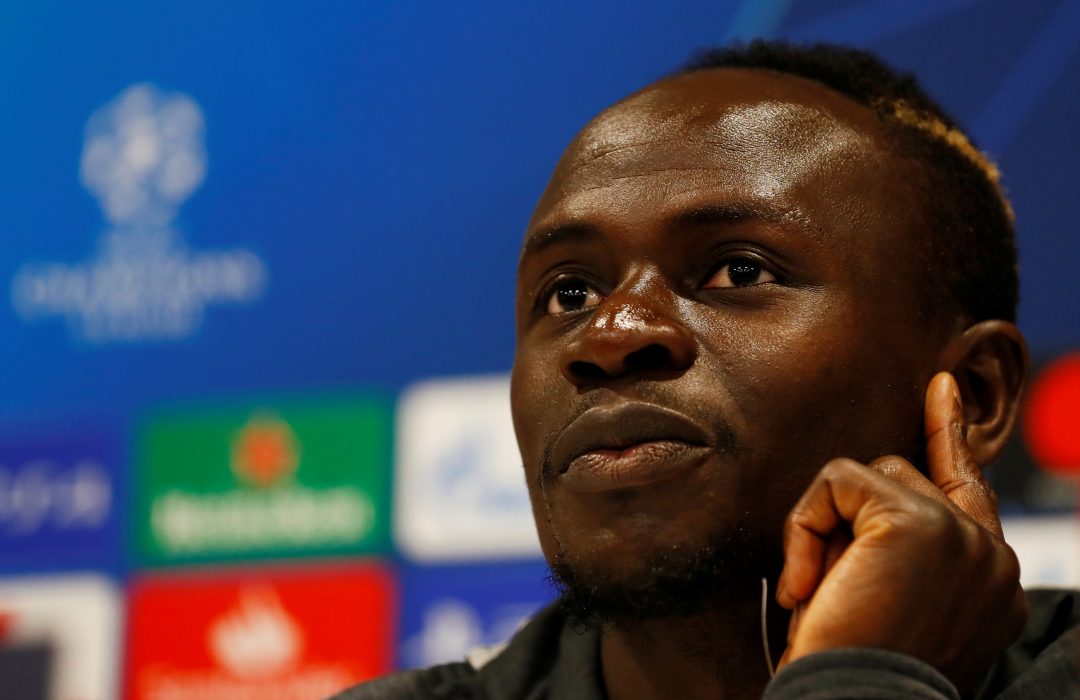 Real Madrid is still lacking goals and are looking to blow the pot. In addition to the young French prodigy Kylian Mbappé, the newspaper ’10Sport’ assures that the Casa Blanca would be interested in Sadio Mané.

Sadio Mané has been one of the most underestimated players of 2019 in terms of individual achievement, but he is committed to make a difference. Among the options for growing on the international stage is leaving Liverpool and Jürgen Klopp. Sadio Mané’s great performances are known all over the world over and Europe’s biggest clubs are showing interest toward the Senegalese player. One of the most interested club? Zidane’s Real Madrid.

Real Madrid‘s interest in the 2019 CAF Africa Cup of Nations runner-up is not unheard-of, and rumours have more than once raised the possibility in recent months. In this beginning of year 2020, the ’10Sport’ assures that the contact between Mané and Real Madrid would have been made. A first contact to consider the current situation of the Senegalese player, and to find out if he would be interested in leaving Anfield in the coming months.

The media claims that Zidane and the player have already discussed a possible transfer. But Liverpool will certainly not make it easy, as the Senegalese is one of the most decisive players in Klopp’s team. Sadio Mané‘s contract with Liverpool expires in 2023. And if Real Madrid really want the player, they will have to make a massive offer to the Reds.