Hazard: “My first goal needed to be special” 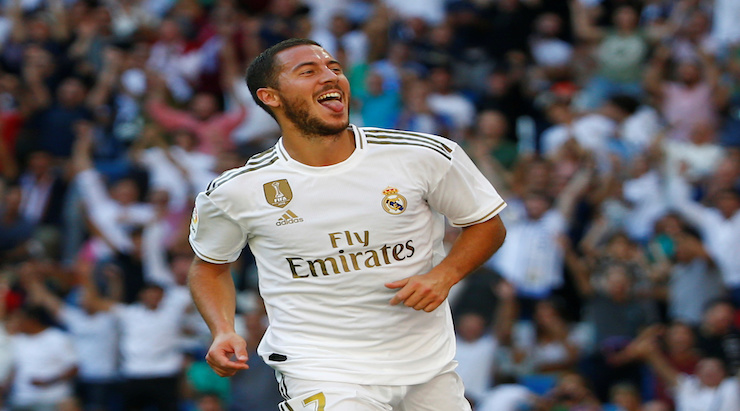 Eden Hazard has scored his first official goal this Saturday with Real Madrid against Granada FC (4-2) and he considers it as “important” because “people were talking“.

During an after match interview with Real Madrid TV, the Belgium striker who score his first goal with Real Madrid declared “The first one is always difficult, but then you have more confidence and I hope to score more goals for this great club. It was important to score for the team and for me because people were talking and I heard a lot of things. This goal gives me more confidence”

“I tried a special move. My first goal had to be special. I tried a lob, I saw the ball in the net and I’m very pleased to have been able to score” said the Belgian on his goal.

Hazard recalled the importance of the three points in order to stay ahead of La Liga. “I am very happy with the goal and the victory. When you play you always want to score, of course, but the most important thing was to win. We played a good game, and we remain leaders in La Liga, which was our objective“ he added. “It was very difficult. They play well, they are a very strong team and that’s why they are second in La Liga. But we gave it all for 90 minutes, and we won. There is always room for improvement, but these are three very important points“ the Belgian concluded. 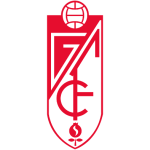