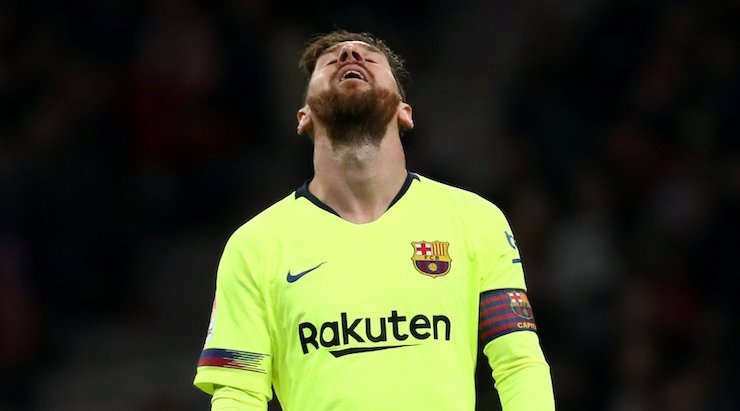 Messi would like to experiment the Major League Soccer before ending his career. After his long-time playing with FC Barcelona.

According to information published by the Spanish newspaper Mundo Deportivo, Lionel Messi would cross the Atlantique to evolve in the USA before a well-deserved retirement. According to the media, la Pulga, once he finishes playing for Barcelona will join the MLS to compete one more time before his career ends.

The contract that ties Messi with Barcelona possesses a clause that frees the Argentinian at no cost in June 2021 when Messi will be 33. For the time being, Messi‘s future is still unknown, as he could leave for free at the end of the season, as confirmed by his president Josep Maria Bartomeu, although he is relatively confident that he can count on his captain for a few more seasons.

He would then follow the steps of superstars such as Zlatan Ibrahimovic, David Villa, Thierry Henry Wayne Rooney. David Beckham would have recently called the Argentinian to come plays with him at his club: Inter Miami FC.

Beckham’s club is set to enter the MLS in 2020 and is claimed have reached to Messi with a proposal. Barcelona‘s management would be aware of the concern of Beckham. He would be looking for a big name to be the face of the American franchise in their formative years.