Messi: “I didn’t want to be part of all this corruption” 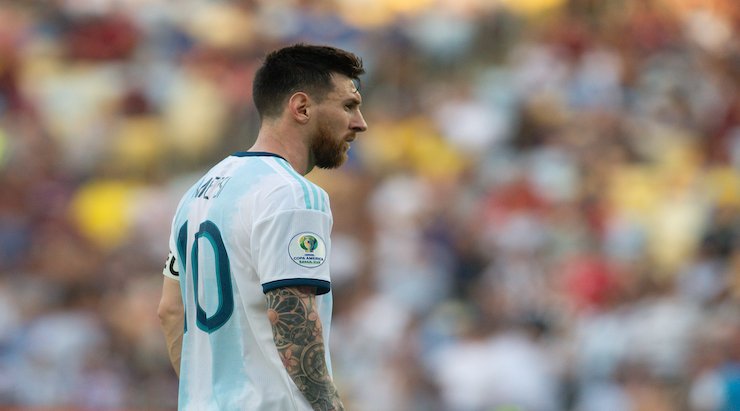 “Corruption, referees and all that have not allowed people to enjoy football.”

After being excluded and not showing up for the medal ceremony, Leo Messi expressed his feeling about the last Copa America and Argentina elimination.

As for the after game with Brazil, Messi did not hide after the match against Chile for third place in this Copa America.

“We must not participate in all this corruption. We were disrespected throughout this Copa America,” said the number 10 after being sent off against Chile.

La Pulga pursued by stating: “We deserved more than that, but they didn’t let us go to the final. Corruption, referees and all that have not allowed people to enjoy football.“

The declaration from the superstar that will certainly echo around the world. Leo Messi, who was excluded for the second time of his career after an altercation with Medel, wasn’t so happy about it and he let us know about it.

“With a yellow card, it would have been enough and we both would have stopped here. Maybe they wanted to make me pay for what I said last time and sent me back to the locker room for that.“

He then questioned the legitimacy of this edition of the Copa America by stating:

“Unfortunately, I see that this Copa was organized just for Brazil. I hope that the VAR and the referees will have nothing to do with this final.