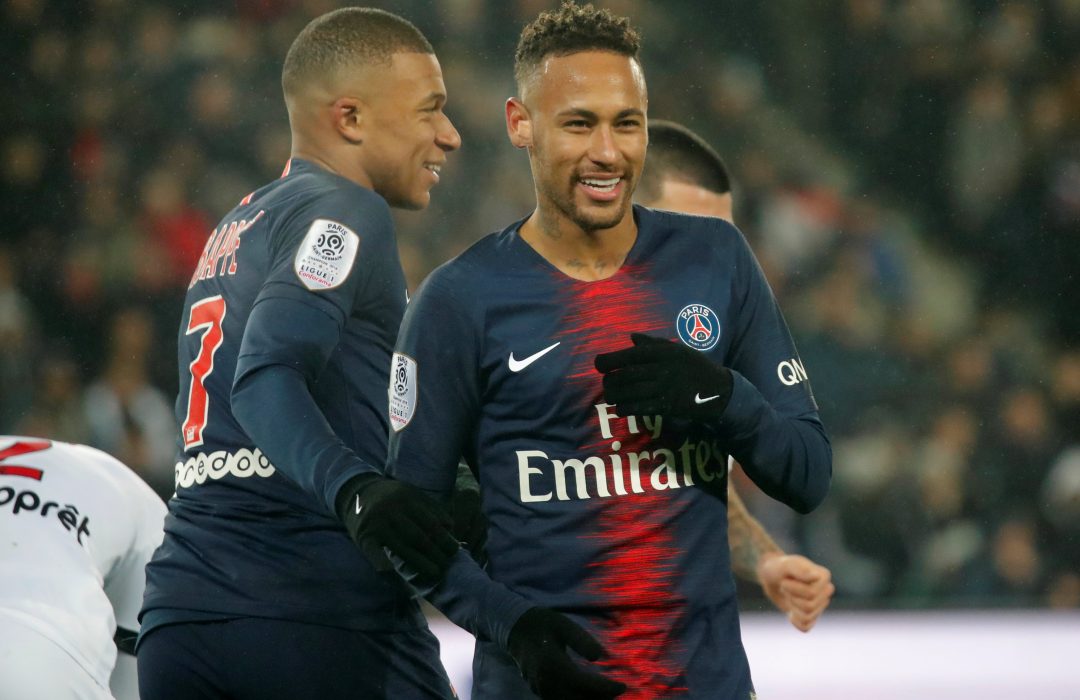 Gianluigi Buffon was at Il festival dello Sport in Trento, Italy. During this stay he expressed himself on different subjects such as the overhead kick of Cristano Ronaldo against him as well as on some more serious subjects. He revealed his prognosis on his vision of the future Ballon d’Or. For him it will be Neymar and Mbappé.

The legendary Italian goalkeeper has only spent one season with Paris Saint-Germain, but seems to have had a significant memory on the experience. The goalie spoke on different topics during the festival and his statements had an impact on the audience.

In an interview with the Italian newspaper Gazzetta Dello Sport, the Italian goalkeeper began by talking about the overhead kick of Cristiano Ronaldo during 2018 in the second leg of the Champions League quarter-final in Turin in 2018.

He says: “After about 25 seconds of usual frustration when you conceded a goal, I thought about what he had done to me, a really special goal. And I asked him: “Cristiano, how old are you again? “And he said, “Not bad for a 33-year-old man, huh? We both ended up laughing about it. »

Neymar and Mbappé: the next Ballon d’Or winners according to Buffon

After talking about CR7, the Italian goalkeeper talks about the season he spent with Neymar and Mbappé. Buffon said in the interview: “During my season at PSG, I had the opportunity to play with two future Ballon d’Or. I’m talking about Neymar Jr and Kylian Mbappé. These two players are two extraordinary talents.

“He (Neymar) has a technique, a talent, a class… Something I had never seen before. I often talk to him and tell him that it’s incredible that he doesn’t yet receive the Ballon d’Or trophy, even with Messi and Cristiano still active. I told him: “You shouldn’t wait for them to retire because you’re as good as they are. In the next five years, you should earn three! Three for you and two for Kylian”