Neymar is back in Barcelona, but for a lawsuit with the club 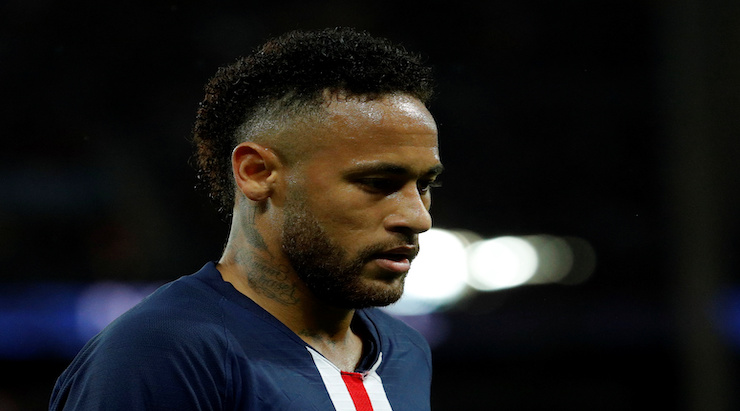 According to the French newspaper, FC Barcelona and Neymar tried to reach an amicable agreement to settle the extension bonus case, but in vain. Consequently, the lawsuit between the two parties will take place this Friday in Barcelona. After a summer in which Neymar tried to return to FC Barcelona, the Brazilian striker and his former club met again on Friday. But on the judicial field this time. The player arrived this Thursday in the Catalan city.

He arrived in Barcelona. As reported by the daily Mundo Deportivo, Neymar landed this Thursday in the Catalan city with his father and agent. He is expected Friday morning at the Social Court of the Catalan city.

A judge will have to decide the dispute between Neymar and Barça over a bonus negotiated before the player’s transfer to PSG in 2017, as the two parties did not agree, it was reported to the club and the courts. “We are going to trial,” club spokesman Josep Vives told reporters.

It should be noted that this contract extension bonus case dates back to July 2017. The Brazilian had received the first part of this bonus – up to €14 million – before leaving for the PSG. Faced with the player’s departure and therefore the failure to comply with Neymar‘s contract, Barça refused to pay the remaining 26 million to the Brazilian and froze this amount.

If FC Barcelona asked for the 14 million euros to be refunded, the Neymar clan wanted to receive the full amount of the bonus, 40 million euros. But according to ‘L’Equipe’, the two sides have been approaching each other in recent hours in an effort to reach an agreement. Josep Maria Bartomeu even talked to Neymar and his father on Thursday afternoon, only to finally decide to settle out of court.