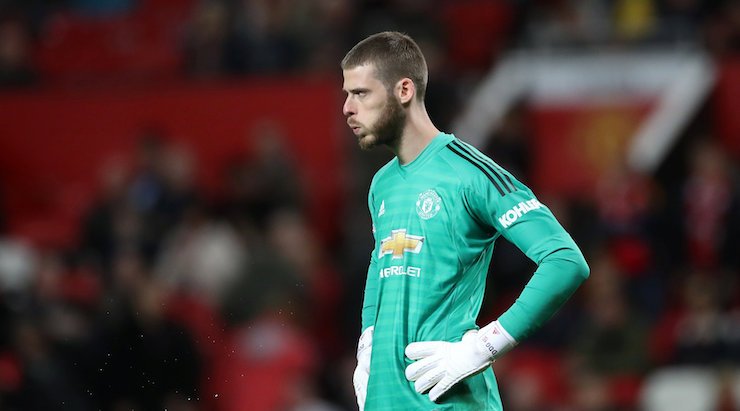 David de Gea is considered one of the best goalkeepers in the world, but over the past few games, he shocked the entire world with some ridiculous mistakes. And those were obviously noticed by manager Ole Gunnar Solskjaer who, surprisingly, will keep him as his first option.

Both Lionel Messi and Leroy Sane scored against Manchester United following two of the keeper’s biggest mistakes and the calls for a change quickly came. Still, the manager has no intention of making changes in the goals.

“I would think so, yeah, or he will play,” the Norwegian said at the press conference ahead of this weekend’s game against Huddersfield Town, when asked about his goalkeeper choice.

“Sergio Romero was injured yesterday so didn’t train, tweaked his knee, so David’s been training well this week.”

The manager added that he’s aware that De Gea kept the headlines lately for the wrong reasons, but he has to get over this situation and focus on his training.

The keeper is yet to commit to his future with the club, but several sources indicated that he could sign a new contract this summer, in order to extend his stay at Old Trafford beyond 2020, when his current deal is set to expire.

During his time with the Red Devils, he won the club’s Player of the Year four times and has been a constant presence in the team, attracting interest from some of Europe’s major clubs.

“David’s confident and looking forward to the next two games, he wants to prove how good a goalkeeper he is. The performances over the years, David’s got all my confidence.” 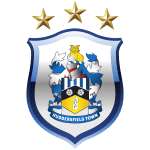