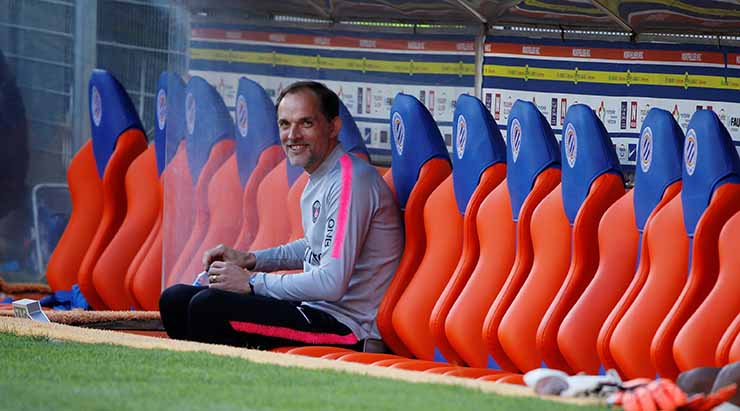 Over the past years, Paris Saint-Germain turned into one of the richest clubs in the world, attracting some of the world’s best players, following the ridiculous amounts of money invested in the football club from Qatar. Still, the ‘love story’ could come to an end.

According to French newspaper Le Parisien, the Arab funding could be withdrawn from PSG, with failing to make serious progress in the Champions League as one of the main reasons.

In 2012, Qatar Sports Investments, otherwise a subsidiary of the state-owned Qatar Investment Authority, took control of the club, planning to make them as big as Real Madrid or Barcelona. And they got very close, bringing world-class players, with huge contracts, and not to mention constantly winning domestic trophies.

The spending spree culminated with the signing of Neymar from Barcelona in 2017, as well as Kylian Mbappe from Monaco on loan, with the obligation to sign him on a permanent deal.

Still, despite all top signings, PSG failed to go further than the last 16 of the UEFA Champions League, after being knocked out by Manchester United this season, in one of the most spectacular games of the year.

Le Parisien reveals that the Qatar Investment Authority is considering stepping back, while an immediate funding downsizing will be observed immediately. The board of directors feel that PSG’s lack of progress reflects badly on the state, but also brought waves of criticism as a result.

If this will really happen, it won’t be surprising to see PSG disappearing from Europe’s top scene, a spot they have reached shortly after the money started pouring. 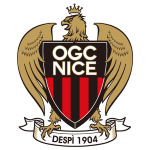