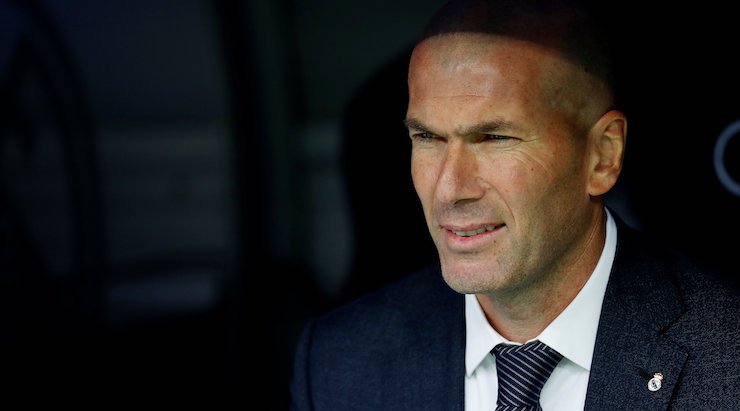 Ever since his return to Real Madrid, Zinedine Zidane was promised a huge transfer budget and it appears that Florentino Perez delivered, giving the Frenchman almost £500 million, so he can get all the players he wants.

Los Blancos appear to still struggle after Ronaldo’s departure, as they are 18 points behind already-champions Barcelona, without any chances of winning trophies this season. Still, a complete overhaul is scheduled for this summer, which could see six top players from Europe arrive at Santiago Bernabeu.

According to Spanish newspaper AS, president Florentino Perez is looking forward to bringing Manchester United star Paul Pogba valued at £130 million, as he is one of his main targets. He could be followed by Chelsea’s Eden Hazard (£96 million), while Christian Eriksen (£73 million) from Tottenham would end the Premier League shopping list.

However, in order to fund this transfer spree, Real will also have to sell a number of players, with Gareth Bale being one of them. Toni Kroos and Isco are reportedly wanted by Premier League teams, while Keylor Navas is also, surprisingly, available for a transfer.

Finally, Mateo Kovacic and James Rodriguez, currently on loan at Chelsea, respectively Bayern Munich, have no future at the club, so Madrid could be considering offloading them as well. 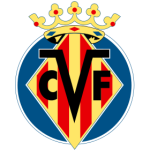