The successors of Messi and Ronaldo? The 4 players selected by CR7 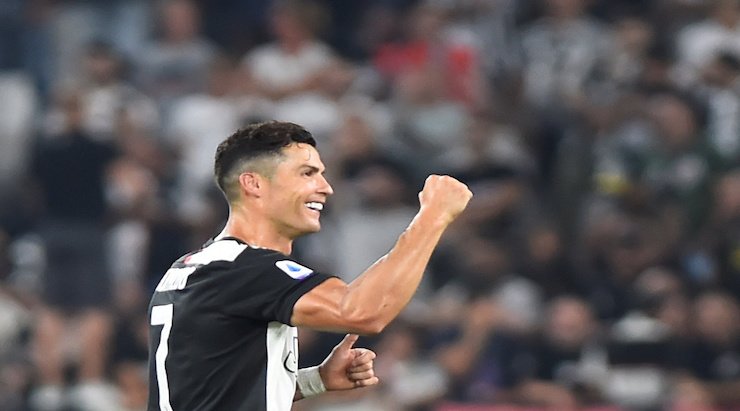 Cristiano Ronaldo and Lionel Messi have shared a rivalry for 15 years and Ballon d’Or trophies for 10 years. But if legends are eternal in the collective mind, they won’t be eternal on the field, therefore we can ask ourselves who are going to follow their steps. During a recent UEFA gala, CR7 who was sitting directly next to Messi shared his opinion and his regards towards the Argentinian. He declared “We shared the stage for 15 years. I don’t know if this has happened before, the same two players on the same stage all the time”, he pursued “Of course, we have a good relationship. We haven’t had dinner together yet, but I hope that in the future we will do it. We had this battle in Spain. I pushed him and he pushed me too. It’s good to be part of the history of football.”

Medhi Benatia, the old teammate of Ronaldo in Juventus recently declared to the French newspaper l’Equipe that CR7 had four names in mind on who would succeed in the Ronaldo/Messi era. He stated, “When I was in Juve, Cristiano told me that Mbappé, Neymar, Hazard, and Dembélé will be the players who will fight for the Golden Ball after him and Messi“. The season 2019-20 will already be a good way to verify if the Portuguese predictions are correct or if he is completely wrong.