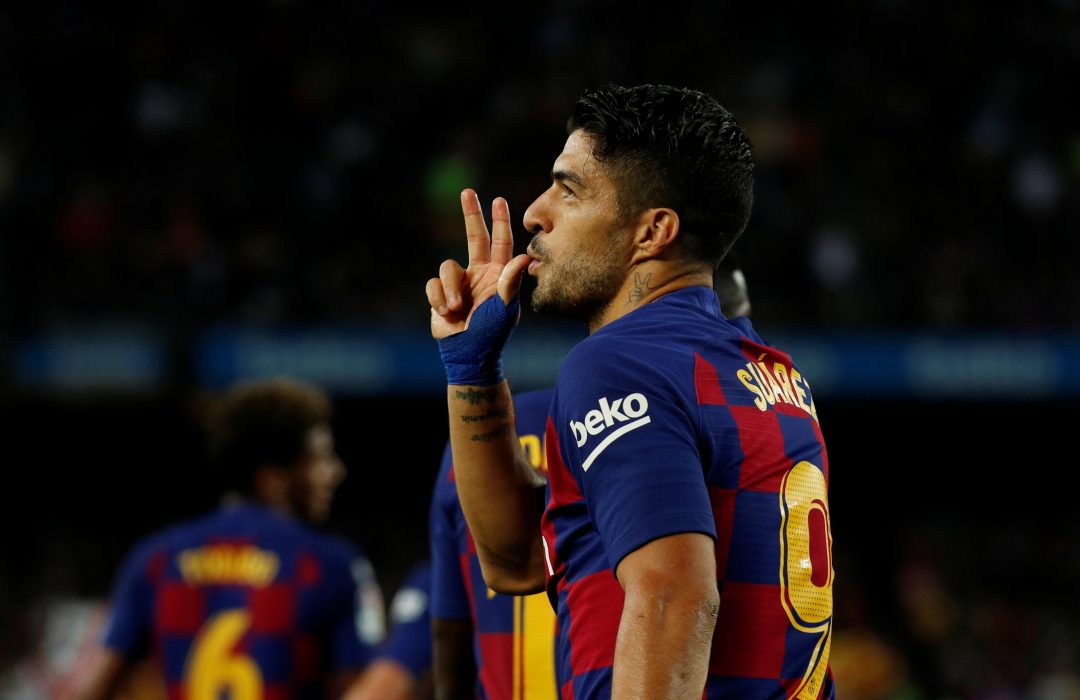 Luis Suarez is one of Barcelona’s key element, his ever lasting friendship with Lionel Messi is highly productive. But as the years passes, the managers of the club want to ensure the succession of the Uruguayan forward.

Either Luis Suarez stay or leave FC Barcelona next season, the Club wants to recruit a player during next summer transfer period in order to ensure the good replacement Lionel Messi striking partner.

According to the Spanish newspaper AS, three players are considered by the Catalan club to replace Luis Suarez.

The first player to be on FC Barcelona‘s list is Donyell Malen, the 20 years old Dutch striker evolving with PSV Eindhoven since three seasons has a ratio of 27 goals in 64 games. He left Arsenal U23 in 2017 and is now proving his skills and abilities with PSV Eindhoven. Other big clubs are on his case, Real Madrid would also be interested in the young Dutchman

On FC Barcelona‘s managers list is also 22 years old Argentinian Lautaro Martinez, the international forward is transferred to Inter Milan from Racing Club in Argentina is 2018 and has scored 12 buts in 44 games. The duo he is forming with Romelu Lukaku has proven to be really effective.

The last player selected by FC Barcelona, is young 20 years old Portuguese Rafael Leao who is evolving with AC Milan since 2019 and Portugal national team. Evolving with French team of Lille OSC for one season before that, he had scored 8 goals in 26 games.