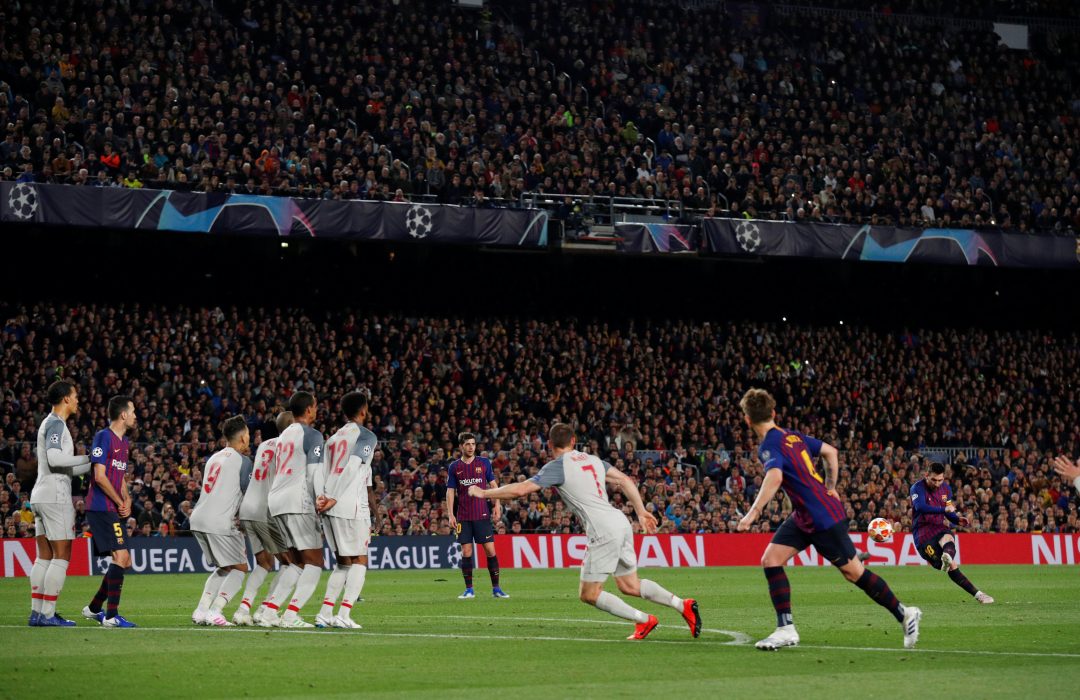 If you often get shot in your head, it is better not to stay around these players. Indeed, their super-powerful hits, spinning the ball at the speed of light, have the power to knock you out in a fraction of a second! Those are the top 10 most powerful shots in the history of football!

During a game against the Belgium club of RSC Anderlecht, Zlatan Ibrahimovic scores 4 of the 5 goals scored by the Paris Saint-Germain (5-0). This shot comes out of nowhere and is direct, brutal and unexpected. The speed is measured at 125 km/h

It is one of the matches that made David Beckham a legend. The young Englishman is only 21 years old and playing for Manchester United, he managed to strike a powerful shot from outside the box reaching the speed of 129.5 km/h directly into the net.

For a long time, there was a legend around this goal score by the Turkish player Hami Mandırali playing for FC Schalke 04 or “Rocket Man” and this shot was first declared at 266Km/h and as being the most powerful of the world! It seemed suspicious to many people as it was a bit too crazy. At this speed you couldn’t even follow it with your eyes, the speed was recently recalculated and a new result was announced: 131km/h!

As he is only 20 years old, a young David Trezeguet is playing for AS Monaco. The young Frenchman shot an incredible shot in the heart of Old Trafford against Manchester United during the quarter-finals of the Champions League 1998. The shot was recorded at 154.4 km/h.

Tony Yeboah is a Premier League legends with Leeds United. In 1995 after an amazing air ball control and fine dribbling he strikes the ball with such force that the ball flies directly into the top goal bar and finishes in the net. It’s considered by many as one of the best Premier League goals ever!

Playing against Wigan Rocket, Steven Reid has a perfect position and a clear angle to shoot from 20 meters. He arms his feet and strikes a shot almost impossible to follow with the eyes that were measured at 189 km/h

In 2009, during a friendly game between Real Madrid and Borussia Dortmund, The Dutchman, who then was playing for Real Madrid, shots an incredible volley reaching 190km/h.

Ronny Heberson still possesses the record for the most powerful shot in the history of professional football. The Brazilain midfielder fired a free-kick for his team of Sporting Lisbon in 2006. The free-kick is shot from a distance of 16.5 meters and reaches the net in 0,28 seconds making it the fastest shot ever with an outstanding speed of 210.8 km/h