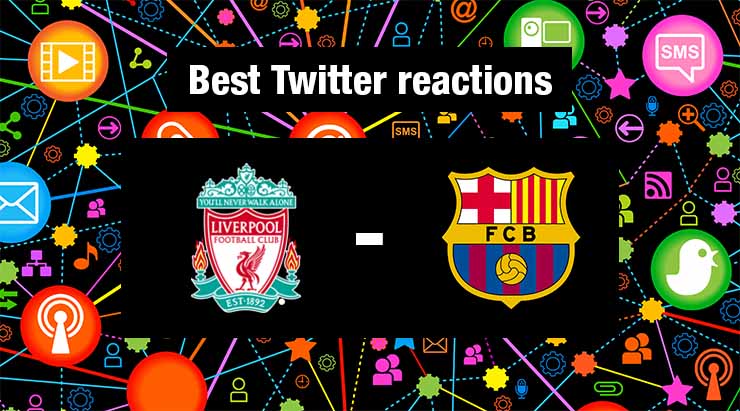 After an exceptional match, Liverpool completely reversed the situation by taking Barcelona out of the competition and qualifying for the Champions League final.

If last week Messi had broken the internet with his crazy performance against Liverpool, it was the opposite extreme that took place last night in Anfield. The Reds achieved the impossible by defeating Barcelona after a game that will go down in history 4-0 (0-3 in the first leg). With doubles from Divock Origi and Georginio Wijnaldum, the English club qualified for their second successive Champions League final.

The match definitely ignited social networks, the incredible rise from Liverpool to Anfield led to many reactions.

Many fans compared this victory to the “Miracle of Istanbul”. In 2005 Liverpool lost 3-0 in the first leg against AC Milan in the Champions League and the Reds managed to reach 3-3 before winning the title in a penalty shootout. It was considered the best comeback of the entire Champions League. A similar feat was achieved against Barcelona in Anfield last night.