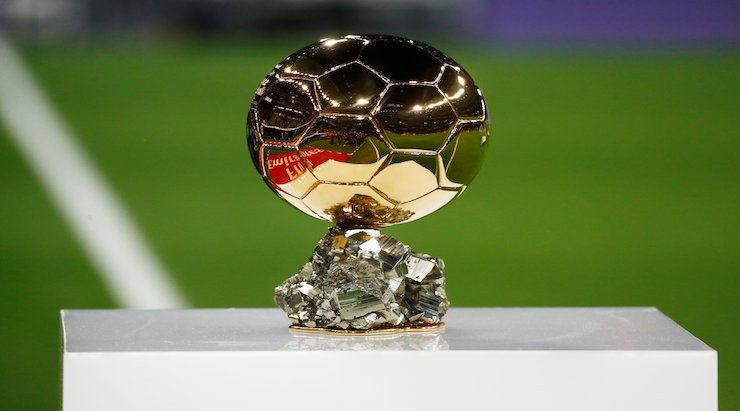 One Ballon d’Or and many possibilities

After Luka Modrić in 2018, 2019 offers a new opportunity for the football world to give the Golden Ball to someone other than Lionel Messi or Cristiano Ronaldo, who only wanted to get their hands on it as soon as possible.

Lionel Messi left the Copa America with a semi-final elimination and a red card against Chile, scoring only one goal from a penalty. His role as the favorite for the Ballon d’Or is being strongly questioned.

Just some months ago, Lionel Messi was closer than ever to win the Ballon d’Or once again. He had just won LaLiga with Barcelona, was in the Copa del Rey final match and had an advantage in the Champions League semi-final against Liverpool.

But unfortunately, the player was eliminated from Copa America with Argentina, the Champions League, and lost the Copa del Rey final. His only consolation? To have won the European Golden Shoe once again with 51 goals scored during this season.

While Cristiano Ronaldo won the League of Nations with Portugal, the Portuguese captain did not have his best season with Juventus, far from it, and should not be able to compete for the Ballon d’Or 2019.

Mohamed Salah was predicted for a good run in the Ballon d’Or tournament, but the elimination of the Egyptian team during the early phase of the tournament created distance between Mo Salah and the trophy.

These failures are great news for one player in particular: Virgil van Dijk. Alongside Messi, the Dutchman was the leading favorite for the prestigious trophy after his performances in the Champions League, and the Dutchman seems to be getting closer and closer to Luka Modric’s succession.

Van Dijk already has his Champions League and has had a historic season in the Premier League with the Reds despite finishing second. Can Van Dijk be the first central defender to win a Golden Ball since Cannavaro?

Sadio Mané who has just finished the best season of his career in the Premier League is also on the favorite for the trophy. The Senegalese finished top scorer in the English league with 22 goals. Sadio Mané is named one of the favorites for this year’s European Golden Ball. Following the Teranga Lions’ qualification, Sadio Mané is more than ever the favorite to win the African gold ball and can also aim for the European gold ball if he succeeds in winning the African Cup with Senegal.