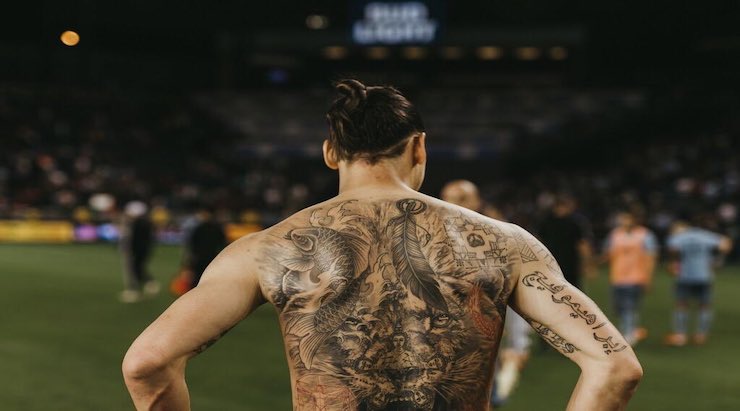 He is one of the greatest players of this century, and he is known to have almost won everything he has done. Zlatan likes new challenges and after two and a half seasons in MLS, he could be tempted to discover a new league in South America.

After a serious knee injury, he started his debuts in MLS with LA Galaxy, where he became an idol scoring 27 goals and delivering 5 assists in 26 games this year. Zlatan would be free of his contract with LA Galaxy next December, and he is looking for new challenges. According to Argentinian journalist Leo Paradizo, the man behind the news, Ibra wants to join the Argentinian club after his Californian contract and has already made this known to his representative Mino Raiola.

Ibrahimovic has also reportedly already refused an offer from Qatar as he declared: “I’m not interested, I want to play in Boca“, he replied to his entourage.

He could choose this new path for several reasons: The climate and atmosphere of the South American stadiums, which Zlatan would like to discover and seduce again. His goal could be to seduce La Bombonera fans as he did with Ajax, Inter, Juve, Milan, Paris, Manchester and Los Angeles fans.

Last month, an Argentinian journalist had tried to talk to Zlatan Ibrahimovic about Boca after a Galaxy defeat. Without much success