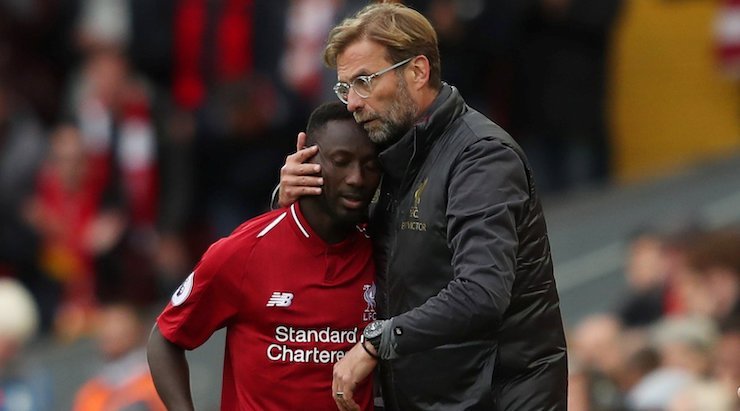 Liverpool is a club that has some great players, but even they feel the tension that is right now when we’re getting closer to the end and the Reds are still leading the way in the Premier League. Maybe that’s why Jurgen Klopp’s men failed to put seven points between them and the Citizens, although they played at home against a team that is in the middle of the “crowd”.

On Monday, Liverpool will once again know Manchester City’s result and the pressure will be on them. Will the Reds have what it takes to defeat West Ham United on the road? On Anfield, Liverpool won 4-0 and we should take into consideration that West Ham have conceded 16 goals in the last four games against Liverpool.

3 Reasons why West Ham United can succeed over Liverpool

3 Reasons why Liverpool will succeed over West Ham United

West Ham United have had some disappointing results lately. After losing to Wimbledon, 4-2, in the FA Cup, Pellegrini’s men made a complete mess against Wolverhampton Wanderers, on the road. The Wolves won 3-0, sending the Hammers to the 12th position in the Premier League standings, with 31 points, 30-37 aggregate. West Ham is safe from relegation, being 12 points ahead of Cardiff City, but we doubt that that was the club’s initial objective this season.

standings, with 31 points, 30-37 aggregate. West Ham is safe from relegation, being 12 points ahead of Cardiff City, but we doubt that that was the club’s initial objective this season.

Saiss and Jimenez, with a brace, scored for Wolverhampton’s win. And although Pellegrini forced with two strikers, Carroll and Chicharito, at 1-0 for the hosts, West Ham couldn’t put a shot on target.

Nasri suffered a calf injury and wasn’t even on the bench against Wolverhampton.

Liverpool – A missed opportunity for the Reds

Liverpool had the chance to put seven points behind them and Manchester City mid-week, but Leicester City managed to get a positive result on Anfield, a 1-1 draw. Mane opened the score for the hosts after just three minutes, yet the Foxes were able to equalize just before halftime when Maguire’s ball went past Alisson. In the second half, Liverpool had 71% possession but failed to deliver and Leicester left with one point.

The weather didn’t help either, as the Reds had difficulties adapting to the new conditions. Still, not an excuse for a poor game at a crucial moment in the season for Klopp’s men.

Trent Alexander-Arnold should be back for the next match, but Joe Gomez remains out.

Why Liverpool will win this game – Odds and prediction

When Liverpool fails to win at home against Leicester City, you kind of start to doubt of the possibility for the Reds to win on the Olympic Stadium against West Ham. The Hammers have more than decent footballers in their squad, Arnautovic, Chicharito, Antonio or Anderson, just to name a few. This team is capable of much more than a 12th place in the Premier League, but some names don’t automatically form a team. Manchester City have a somehow complicated duel with Arsenal, so Liverpool needs to men up and stop being afraid of taking risks in this title race. At Bethard, bet on the Reds’ win with 9/20 odds. 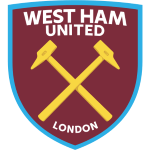